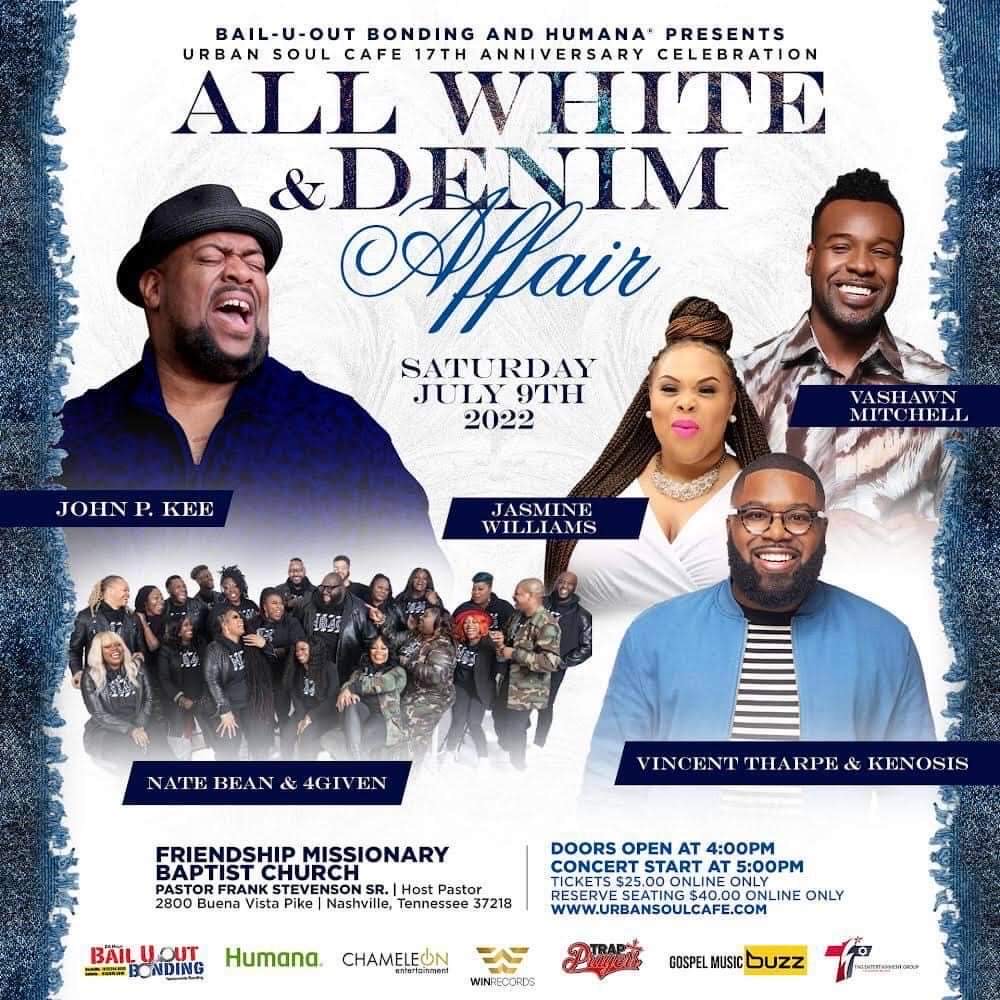 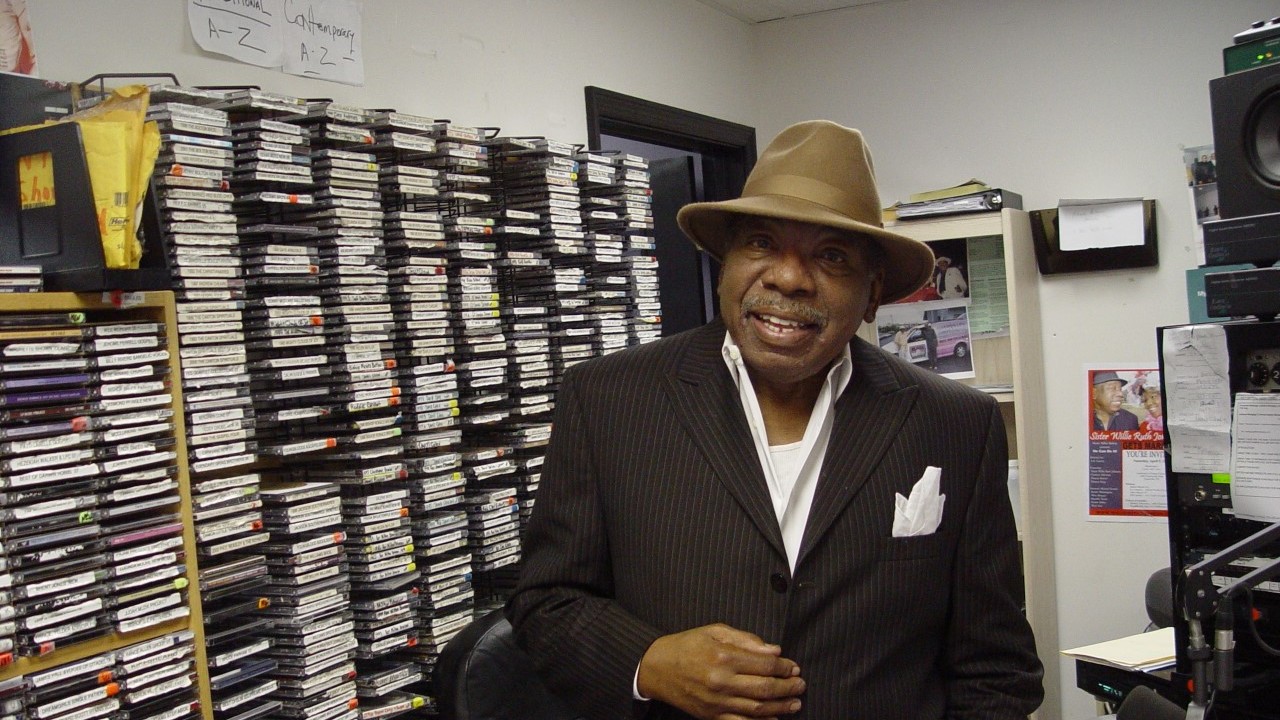 Nashville radio legend Clarence “Gilly Baby” Kilcrease has died after a long illness at the age of 84.

Kilcrease spent more than 45 years on the air. He served as Vice President and General Manager of 92Q and WVOL and was inducted into the Tennessee Radio Hall of Fame in 2018. Even then, he was still broadcasting daily. Kilcrease was a graduate of Pearl Cohn High School, Tennessee School of Broadcasting and American School of Management, and broke barriers in the broadcasting industry for African Americans

Kilcrease is described as being instrumental in establishing and furthering the careers of a number of local broadcasting personalities – and even gave Oprah Winfrey one of her first broadcasting jobs.

The legendary broadcaster also gave back to the community in a big way. For over twenty years, Kilcrease helped raise money to sponsor a gospel program to help residents in need, providing over 100 food baskets each holiday season. 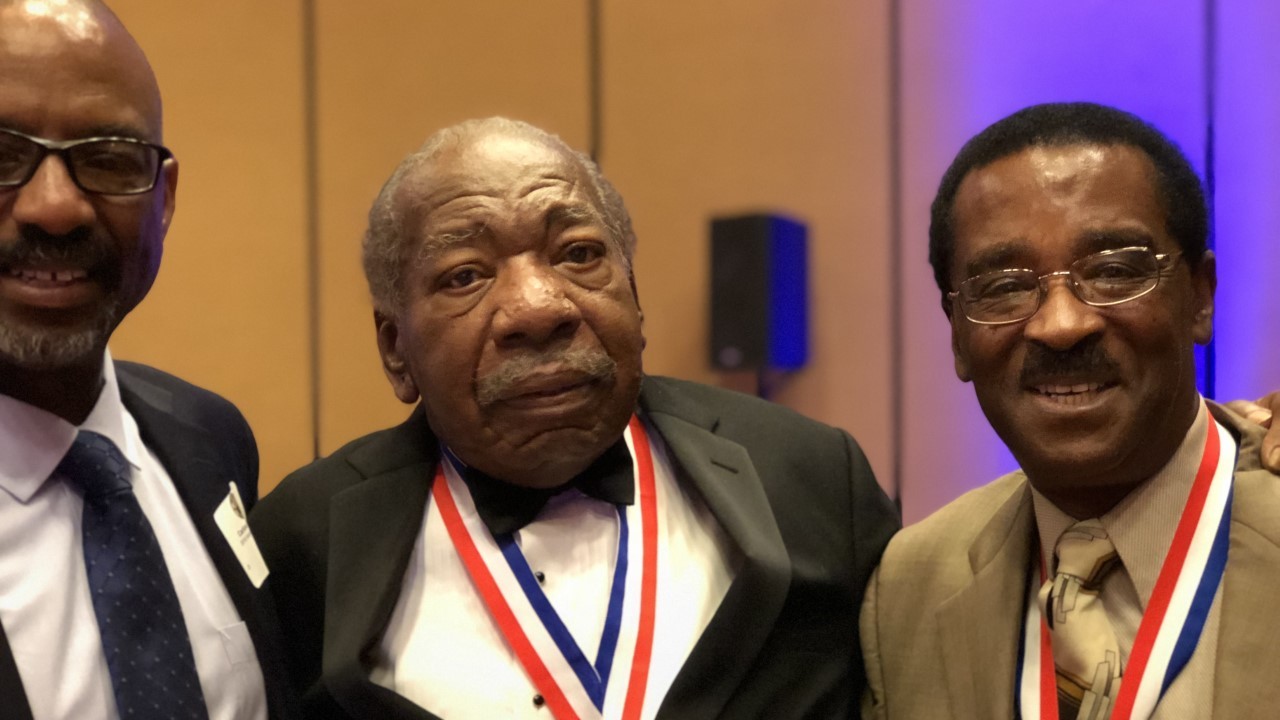 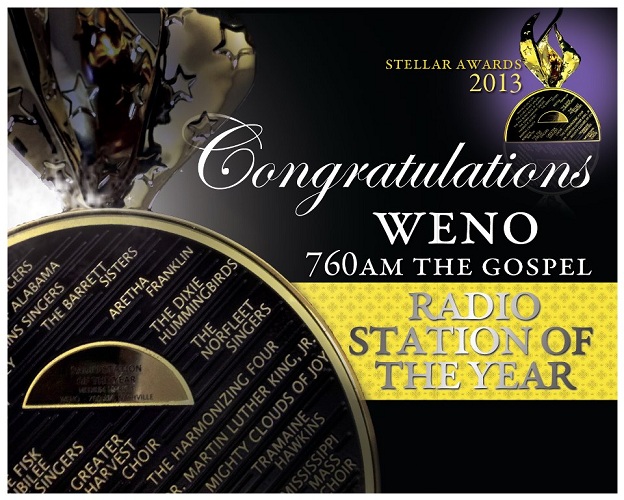 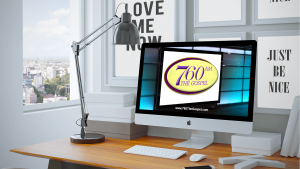 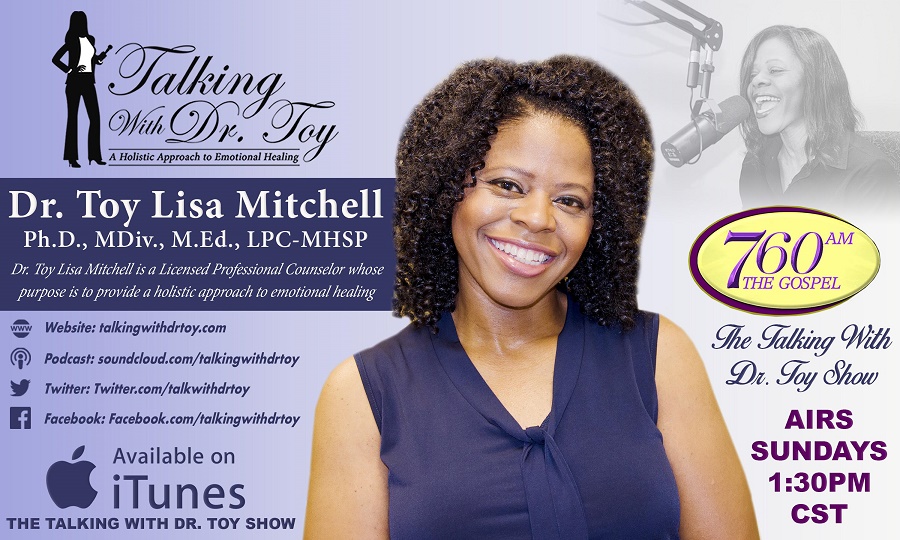 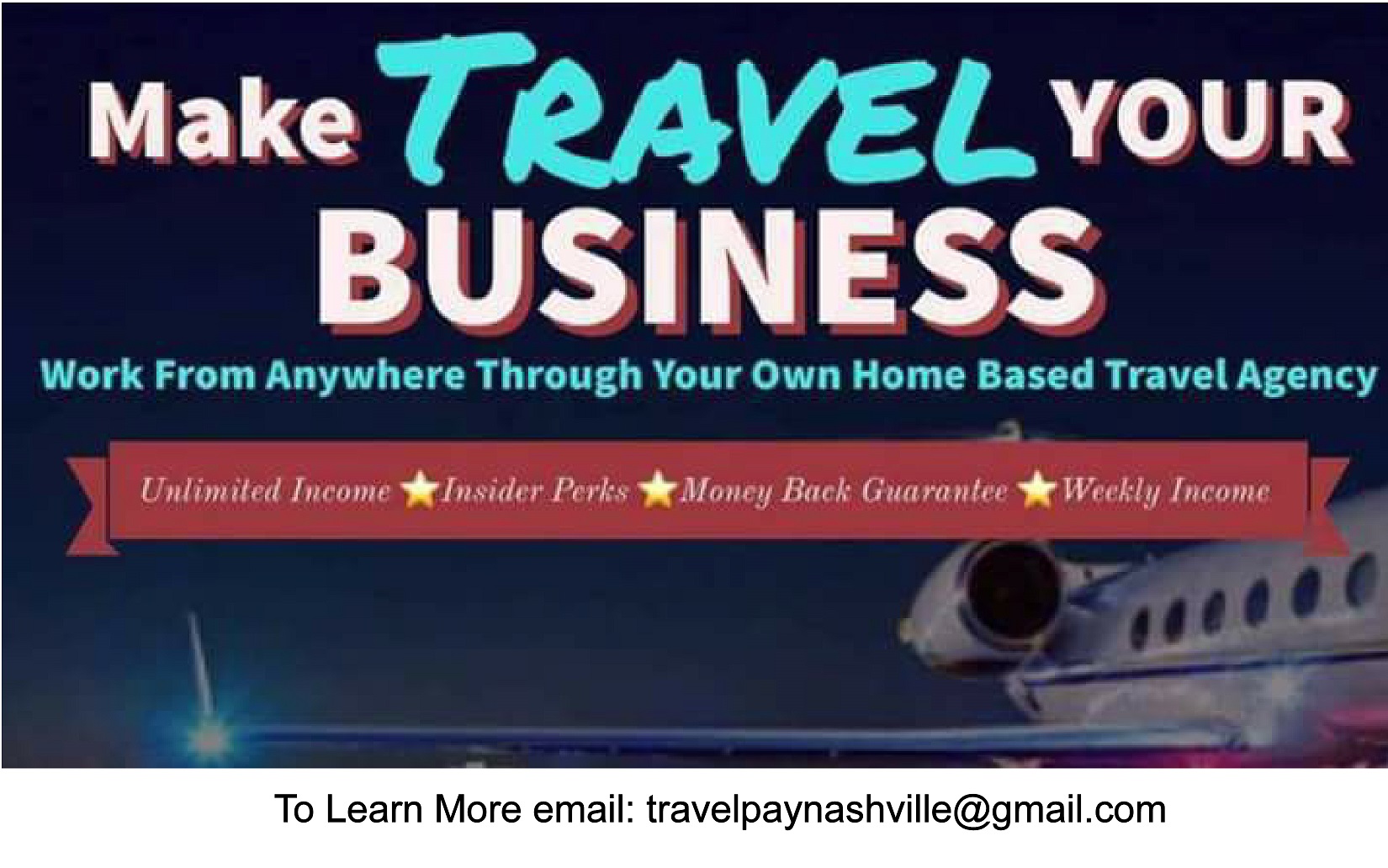